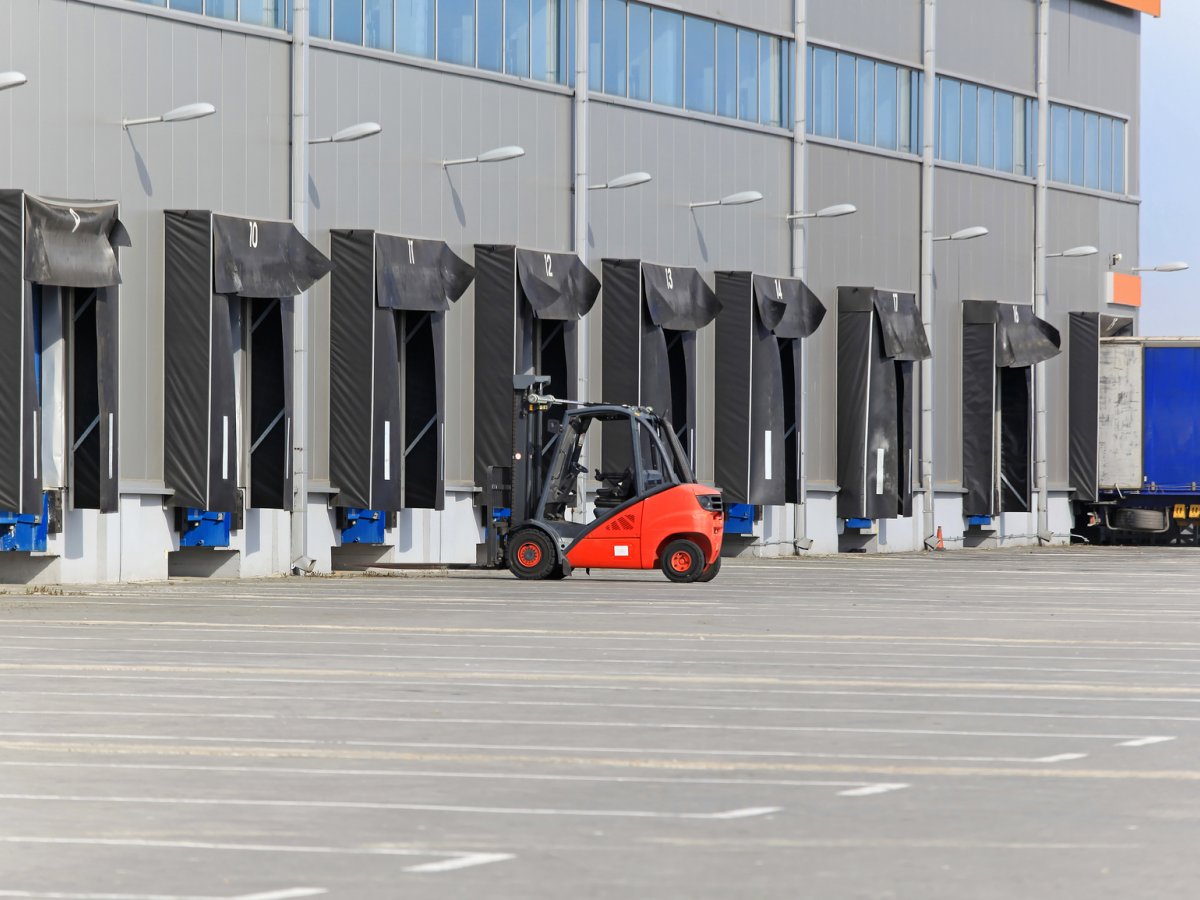 Transport costs represent a very significant economic lever for businesses. But although they affect their margins, businesses are doing little to optimize them. The largest companies are showing the way on this, because the benefits linked to optimizing their transport management run to millions of Euros, sometimes with annual savings of more than 25%. So how do businesses develop their transport management model? What levers to they employ? What tools do they use? 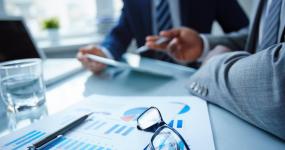 In a study carried out by GENERIX Group of 217 transport and logistics managers, two thirds identify optimizing transport buying costs and improving operational management tools as their two main challenges. To meet these challenges, most of them (57%) opt for better loading of vehicles and strongly favor pooling of resources. A total of 47% rely on analysis of their transport costs and 44% on route optimization. We are witnessing a shift in the way shippers manage transport today: they rely less on traditional levers like renegotiation of rates with their transporters. Instead they seek partners to help them make their offer to clients stand out, gain better visibility and take stronger control over the service they deliver.

Of managers questioned, 40% estimate that control of transport performance indicators and route optimization are areas with a strong potential for improvement. They are disadvantaged by the lack of “real time” visibility of transport operations, so can only measure transport performance based on often contradictory information reassembled after the fact by their clients and transporters. Moreover, the importance 3PL companies place on optimization of routes shows that empty miles remain a recurring problem for operators in the sector.

Even though 54% of those surveyed said Excel was their main transport management tool, 39% of them confirmed they used an ERP and 36% employed a TMS. More of the 3PL companies had already adopted a TMS – 58% made use of one. However, TMS does have some constraints, particularly budgetary ones. Of managers questioned, 34% mention a budget which is too high and a ROI which is difficult to demonstrate. However, installing a TMS represents an economic return, since 50% of respondents who had one said they had achieved a reduction of between 5 and 25% in their transport budget.

TMS is an attractive prospect. A total of 43% of businesses foresee investing in such a solution within two years: 26% foresee developing their existing solution and 17% foresee investing in a new one. However there is an observable correlation between transport budget size and investment in a TMS. A total of 75% of businesses with a budget of more than 50 million Euros are considering investing further in a TMS.

Today, 51% of businesses are convinced that TMS will be the technology which will have the greatest impact on transport within five years, easily ahead of the Internet of Things (36%), Big Data (35%) or self-driving vehicles (23%).