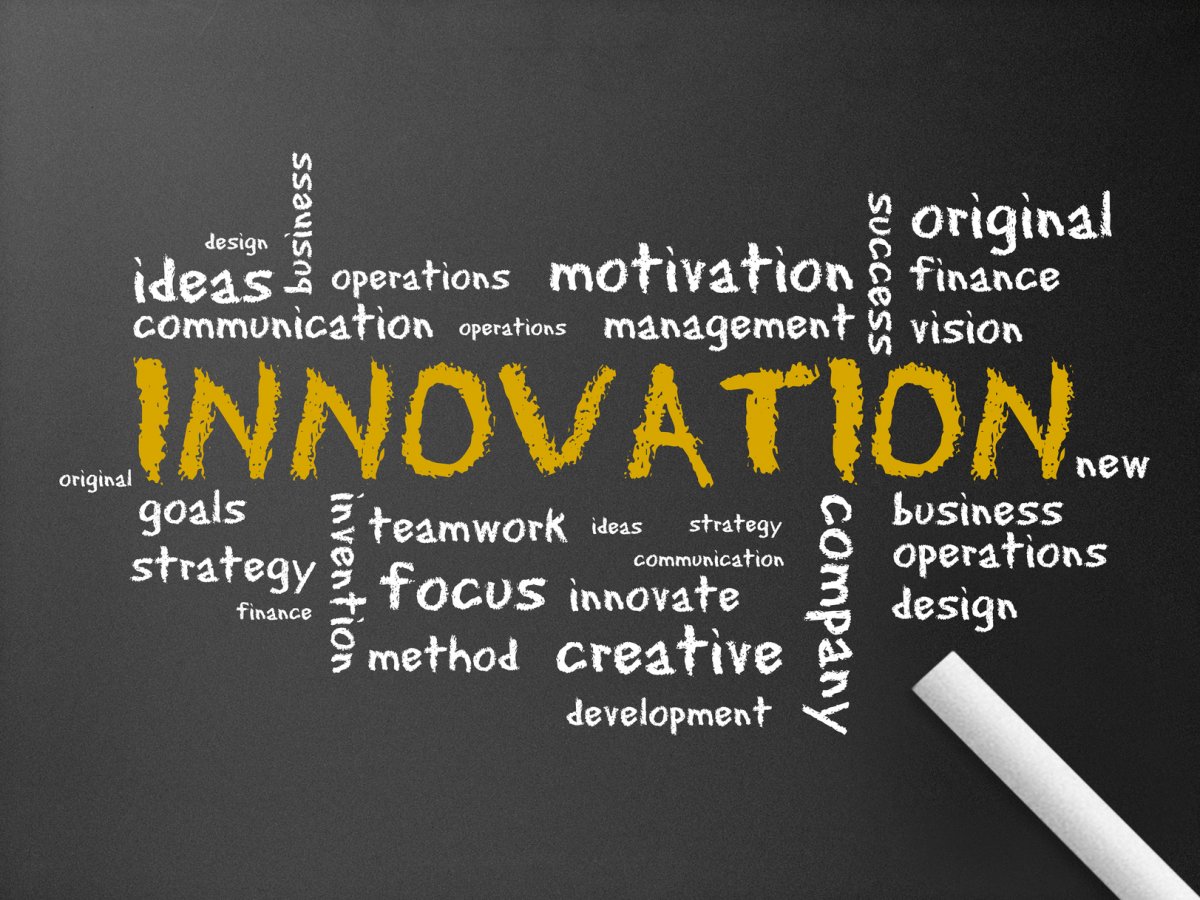 In November 2016, Generix Group and Toluna co-conducted a survey reviewing the impact of innovation in retail on the general French population. The survey analyzed the responses of 1,027 respondents, a group of people selected specifically to represent the entire French population. Over the past year, we have seen numerous significant innovations popping up within the retail industry, and we wanted to see how impactful they were in the everyday life of consumers.

Innovation is the way forward

While the general consensus of the study revealed that 58% of the French population believe that innovation is the only way forward for retailers, consumers provided a lot more insight into how they see retailers today. Two-thirds of the respondents evaluated that the pure players, retailers who operate only via the internet, stood ahead of the game when it came to innovation. However, that doesn’t mean that traditional retailers are lagging behind. On the contrary, 80% of leisure and culture facilities, as well as 77% of major food retailers, are also looking to ensure their presence in a world where consumer choices have evolved dynamically.

More importantly, the survey provided wonderful insight into the way the French population sees innovation working for their benefit. The general consensus hovers between being satisfied, but at the same time critical of the recent changes in the way they shop. Out of the 13 different innovations that were analyzed, it was express shipping and delivery that was deemed the most important innovation in terms of customer satisfaction, while services such as mobile payments or geo-tracking were not seen as very enticing for most customers.

Consumers of the future

The respondents did not hesitate to show the changes they would like to see innovation bring in the near future: even less wait time at check-outs, and a more personalized approach for every shopper. And while 58% of the respondents are counting on retailers to be at the forefront of these changes, 44% still think that the GAFA companies are the ones to move faster in terms of innovation.

This joint Generix Group-Toluna survey provided an excellent view into how regular consumers process and adapt to innovation, and how they foresee companies evolving over the coming years. Over the next few weeks, we will be publishing more in-depth reviews related to the survey, and looking more closely at certain trends that have developed over the past few years. 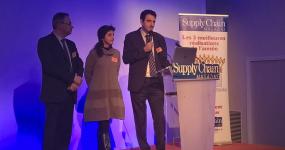