Warehouse automation: which technologies to deploy? 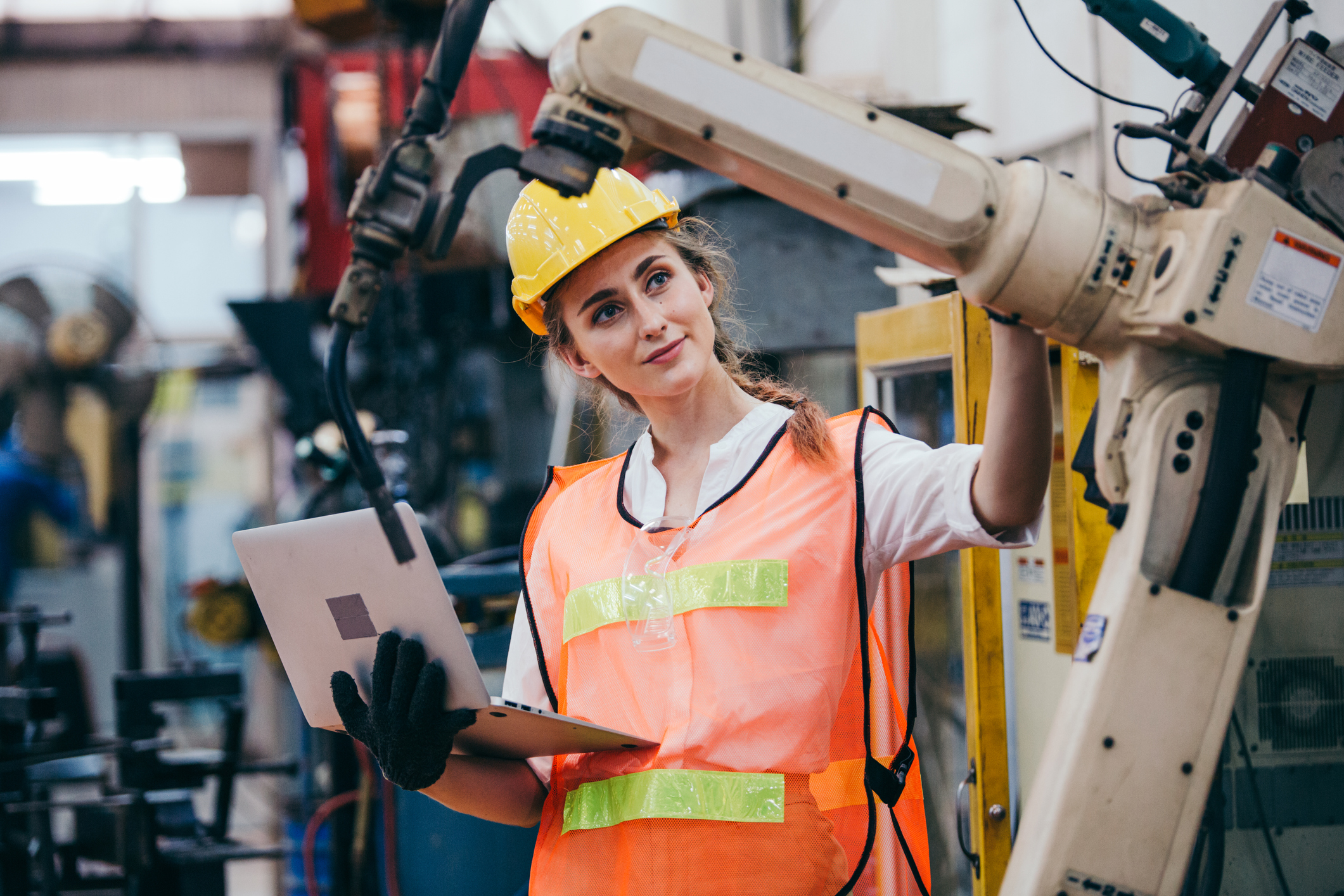 The rise of e-commerce is leading more and more companies to automate their warehouses. This trend has accelerated in the wake of the Covid-19 pandemic. A review of the issue with Patrice Floret, teacher at the Sorbonne School of Management and consultant in Supply Chain and Digitalization.

What impact has the health crisis had on warehouse automation?

Patrice Floret: "Faced with the crisis, many companies have switched to e-commerce, which has significantly increased logistics flows. One of the solutions for handling these large flows is to implement automation or robotization. The pandemic has accelerated things, but France has been moving towards robotization for several years now, catching up with highly robotized countries like Germany. In the last five or six years, the major French retailers - such as Leclerc, Carrefour and Auchan - have taken a huge step forward. Leclerc's regional supply centers, for example, are now almost all automated, sometimes even end-to-end, i.e., from receiving supplier pallets to loading trucks."

In your opinion, is automation now inevitable for the big players?

Patrice Floret: "Yes, I think so. There are several reasons for this. First, the profile of orders has changed drastically. The number of references to be processed has doubled, sometimes even tripled, compared to a traditional operation, while the volumes per reference have tended to decrease. At the same time, the delivery cycle has become much faster, with vendors able to offer extremely fast deliveries, the same evening or the next morning. Finally, we are increasingly involved in an omnichannel approach where customers want to be able to reserve, buy or order their products either in a store or on the Internet. These different ways of placing orders will also increase the flow and therefore require automation."

What are the major technologies in automation?

Patrice Floret: "There are several degrees of maturity, several potential levels of automation.
The first level is the implementation of a WMS, a software package that will allow to rationalize the organization of its warehouse, to manage it in a fine and optimized way without any robot.

Then, we can integrate "mechanization". This can be conveyors or parcel sorters, or robots that move pallets or parcels, or even simple support for order preparation (pick to light) or for managing returns (put to light).

Finally, "robotization" involves robots that have a form of intelligence, an autonomy that enables them to deal with a certain number of hazards that may occur on the installation. The most intensively used form of robotization today is goods-to-man, the fundamental principle of which is to limit the operator's movements to save time. A self-guided cart brings the stock directly to the operator's workstation, guides the operator through the order picking process and returns the unused stock to its original position. It is estimated that the average order picker spends about 45% of his time on the move. A goods-to-man system significantly reduces the need to move around, so it's a huge productivity lever."

Goods-to-man is a sophisticated solution. Is it possible to automate your warehouse in a simpler way?

Patrice Floret: "Absolutely! Any automation initiative should start with the implementation of a well-optimized WMS. The WMS alone can boost productivity by 20% and at a cost ten times lower than a goods-to-man installation. Then, depending on the company's needs, we can think about how to introduce robotization, for example by setting up an automated depalletizing/palletizing system: the robot picks up certain packages from different pallets to make up its own pallet, which is then loaded into a vehicle.

It's good to always have a clear plan, a vision of where you want to go, the goal you're trying to achieve. It is better to move forward in increments, deploying modular solutions. The puzzle must be built little by little. For example, after having successfully installed this type of system at a major retailer, space was running out on the loading docks. So we added an automatic warehouse to store the pallets.”

Beyond the WMS, what about other solutions such as the YMS or the TMS?

Patrice Floret: "The YMS, which is still not widely used today, can be used to manage the truck yard, which can be useful on large sites with several buildings.

The TMS is a good complement to robotization. It allows a double optimization: the robots optimize the preparation of orders while the TMS optimizes the filling of the trucks. A TMS allows for significant savings in transport costs, in the order of 10% or more.”

Does automation require a change of mindset in the company?

Patrice Floret : "Yes, because a robotized installation will transform the work of the operators, who will concentrate on tasks with higher added value. Furthermore, automation cannot be considered in a vacuum: its implementation will impact your suppliers upstream and your carriers downstream. As a robot cannot efficiently process too many types of boxes, suppliers will have to be able to offer a smaller number of packages and standardize their packaging. As for your carriers, they will have to have a fleet of vehicles capable of handling your pallets correctly... To succeed in automating, it is therefore absolutely necessary to adopt a process that includes all stakeholders.” 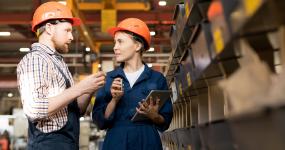