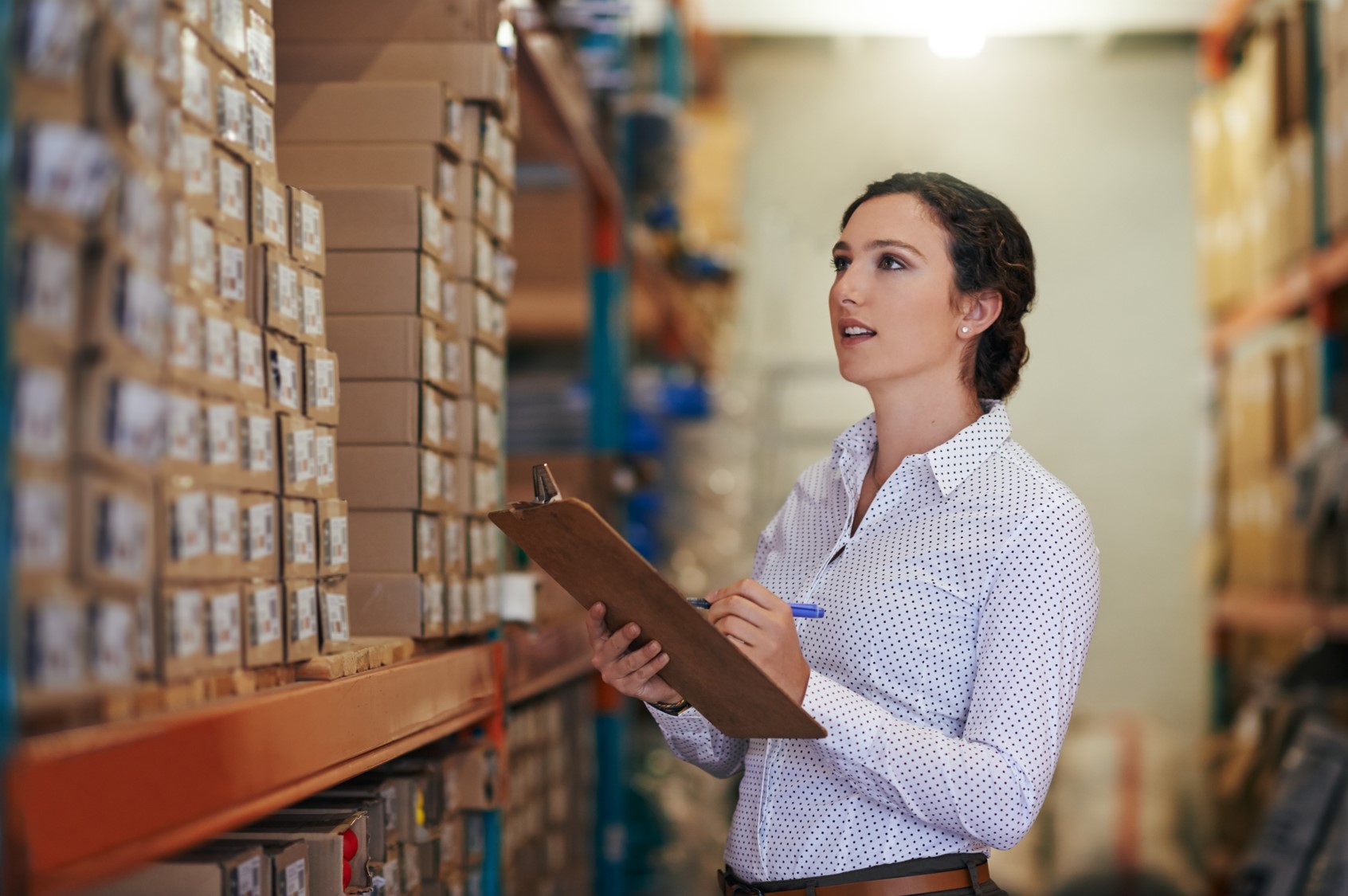 Contaminated baby milk, defective vehicles and automotive equipment, undeclared horse meat, exploding telephones... Product recalls can destroy a brand's reputation with consumers as well as its relationship with distributors. While the French government launched on April 1, Rappel Conso, a dedicated and mandatory website in case of product recall, it is essential to be prepared for any eventuality by ensuring a perfect traceability of this "reverse logistics". Explanations and counter-examples.

At the beginning of 2013, it was learned that horsemeat had been marketed in a dozen European countries instead of beef. This fraud circuit, which involves many countries between slaughtering, packaging, processing, preparation and trading of food, raises the question of the complexity of logistical flows and traceability of products.

In order to respond to this, companies can no longer do without a truly intelligent WMS (warehouse management system). At each link in the chain, it is expected to be able to read a large volume of data in real time: from which country and which supplier the products come from, on what date they entered the site, in which package (SSCC data) they were packed, to which customer - or other stakeholder - they were shipped and when.

As the methods of identifying items continue to multiply (RFID, Datamatrix, QR codes, etc.), the WMS must not only provide reliable information with a fine granularity, but also allow team leaders to manage the system on the move (anywhere, anytime). This is the only way to ensure that products affected by a recall can be identified quickly and reliably, in order to limit panic and the associated costs, but also to comply with the legal obligation to maintain a quantified record of withdrawn or recalled products.

When Dieselgate broke in late 2015, Volkswagen - accused of presenting its models as less polluting than they really are - recalled more than 8 million vehicles in Europe. In this case, it was relatively simple for owners of the affected models to turn to their dealer for guidance, but depending on the nature of the products and the complexity of the distribution channel, this is not always the case. The dispersion of information platforms has been identified for many years as a factor of inefficiency in the management of recalls.

This is why the State has set up a single official platform, mandatory since April 1, to declare all product recalls. The Rappel Conso website and mobile application concern products known as "general public", whether they are food or non-food, with the exception of medicines, which are subject to a specific procedure with the National Agency for the Safety of Medicines. Each recall must specify:

In 2016, Samsung launched a new smartphone, the Galaxy Note 7. A month later, the company recalls 2.5 million devices, whose battery is at risk of catching fire. A few months later, the production of the model is purely suspended.

When an incident occurs, the quality of communication is a key factor to accelerate and optimize withdrawals and recalls, not to lose consumer confidence and not to jeopardize the entire company. It is about informing the end consumer in real time and in a very precise way, but also about providing relevant data to stakeholders (distributors, in particular) so that they can manage the process at their level. This is why we are moving towards an ever more collaborative operation between suppliers and distributors: the crisis of confidence generated by past scandals, exacerbated by the current health crisis, calls for a digitization of the processes of the entire ecosystem, in the service of more fluid information. It is high time for companies to adopt "open" logistics, which permanently connects the warehouse to the other links in the supply chain. 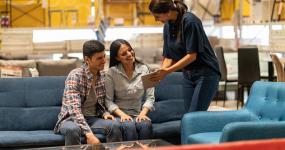 Retail: how Covid-19 has transformed your loyalty levers in your omnichannel journey
Online sales, click and collect or ship-from-store... Hard hit by the ...
All news
Follow us
Find us on social media for latest news