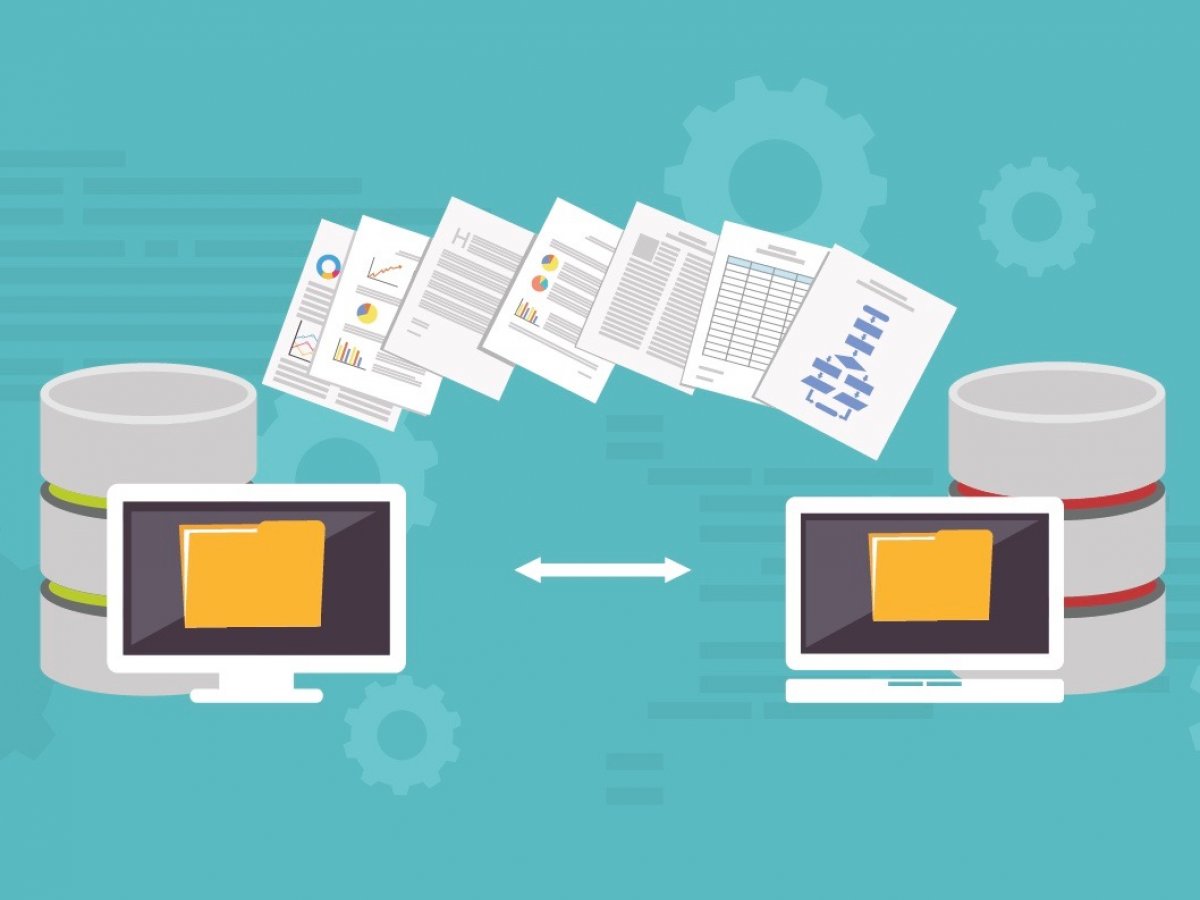 After more than six years of distinguished service, version 2.4 of EBICS will be retired in favor of EBICS 3.0 in France. Starting November 27, 2018, all banks and French payment intermediaries must comply with the updated bank data transfer protocol, which was designed to enable complete inter-country interoperability and raise limits on Pan-European deployment of the protocol.

The roots of EBICS

EBICS was selected by the French banking community in 2006 to replace the ETEBAC protocols. Originally a German protocol, it was implemented in 2010 for data exchange between banks and their business clients.

Functioning on a fully-secured open Internet network, it rapidly gained traction in France. The implementation of TS—short for Transport Signature—let users sign orders at time of transfer, rendering obsolete the previous system of separate signature, a post-confirmation signature sent via an alternative channel.

On May 19, 2018, the French Committee for Banking Organization and Standards (CFONB) conducted a workshop dedicated to the EBICS 3.0 protocol, during which French implementation parameters were discussed.

Despite being based on the same EBICS 2.4.2 standard, French, German, and Swiss implementations did not previously offer the possibility of cross-border EBICS communications. The release of version 3.0 will offer complete interoperability.

When used exclusively in France, version 3.0 does not offer additional features. It does, however, make it easier to configure transfers by standardizing file definitions.

Use of this standard by the French, German, and Swiss banking communities will also facilitate any joint changes (separate signatures, new types of X509 certificates) and adoption of the protocol throughout the Single Euro Payments Area (SEPA).

Use of the EBICS protocol is not limited to banking file exchange. In fact, it is agnostic with respect to the type of file transferred and the IP network used, making it a solid alternative to FTP for secure transfer.

With the EBICS standard, data are automatically verified during transfer.

Features have not changed since the previous version, but processing speed has increased, offering additional possibilities.

Generix Group has already implemented the new version with its E-Banks Services solution, an electronic exchange software suite functioning on the EBICS protocol. Until further notice, Generix Group clients can alternate between version 2.4 and 3.0, as banks are obligated to offer both environments as an option.

In a multi-bank environment, E-Banks Services automates electronic exchanges with financial partners and enables exchange of all types of data streams to any of your banks. You’ll gain access to a unified interface where you can configure exchanges, administer your banks, accounts and users, and follow up on operations in real-time! 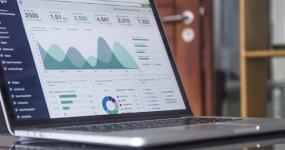 Digital transformation: start by digitizing data !
For companies, the integration of digital tools is a crucial factor in...
All news
Follow us
Find us on social media for latest news