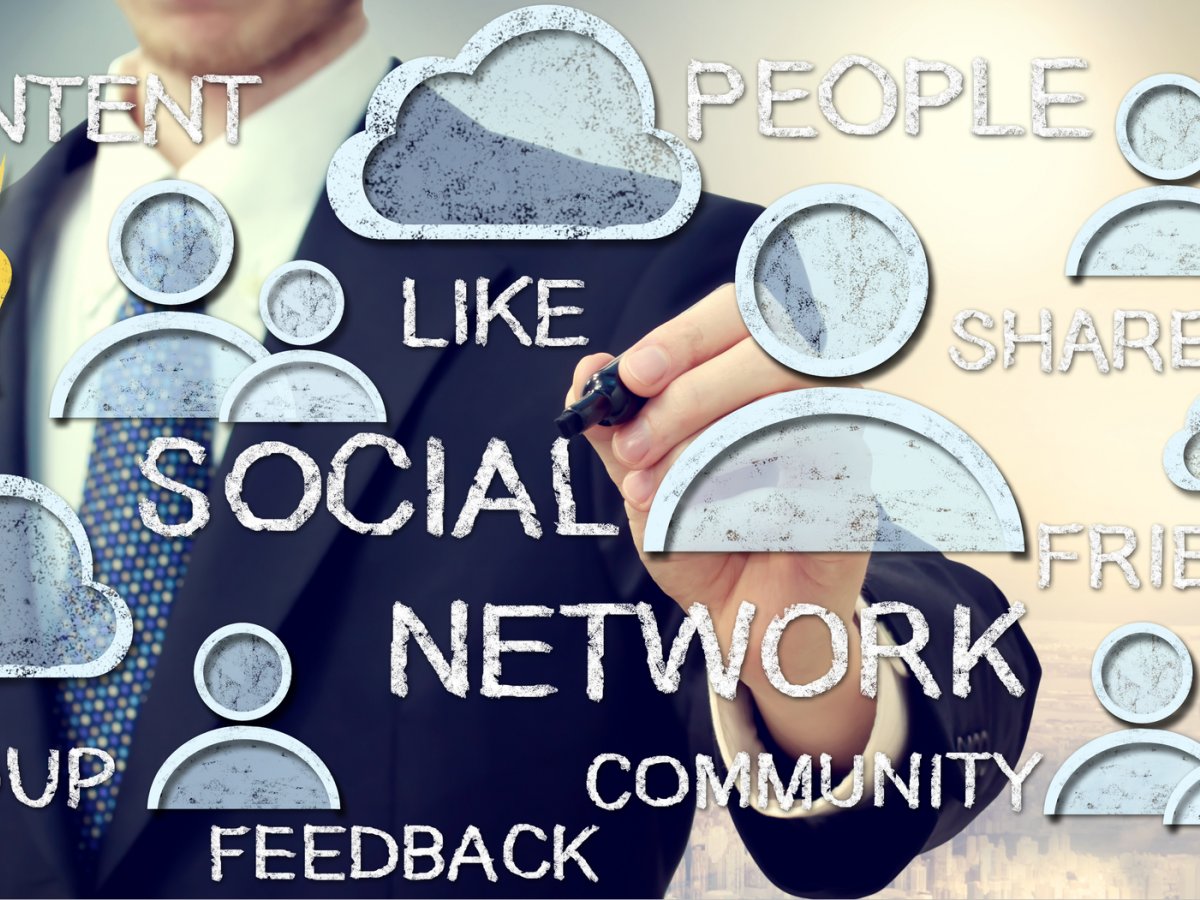 Social media has become the way for newer generations to communicate. While these networks are constantly evolving, there is still a very important area left for them to conquer: sending and receiving payment for goods and/or services. Social media giants are finally making headway into this realm and soon making a payment online will be a totally different experience (and hopefully an easier one!). Here is a quick recap of where things stand today and what still needs to be done before we can consider this new phase as having arrived.

Small steps into the unknown

Twitter Pay was a great first step into the world of social media money transfers, though it never really took off. The “buy buttons” that were once a part of Facebook and Twitter have also disappeared, mainly because they weren’t very efficient or easy to use. However, in the meantime, other endeavors are beginning to take off, especially in terms of giving and donating via social media.

WeChat, the Chinese Facebook, is the first social media network to provide complete and accessible payment options. WeChat Pay now represents 40% of mobile payments in Asia, and people can use it to pay for pretty much everything online and in-store. It is being developed in Europe too, so very soon Chinese tourists will also be able to use the functionality to pay for products in French stores!

Crowdfunding websites such as GoFundMe and Kickstarter are now household names, and sharing economy brands such as AirBnB and Uber are used by millions every day without a second thought. Payments are made with the click of a button, and these types of channels can only grow tremendously over the next few years.

Social media networks know that in order to make a giant leap into the world of payments, they need to be accessible on an international level. 2017 has already seen the birth of a payment robot compatible with all types of payment methods. It won’t be long now until we actually see this robot hard at work via Messenger or another channel!

Social media is joining the world of retail and businesses need to be open to integrating these new channels into their systems. The digital world is transforming rapidly across all areas, which translates to exciting times for all types of businesses! 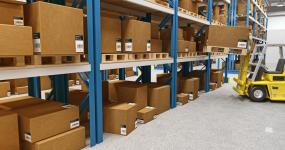 [News brief] 3 signs you need to change your WMS
Nowadays, a company’s supply chain represents the entire brand, and is...
All news
Follow us
Find us on social media for latest news