E-invoicing: the guarantees of peppol certification 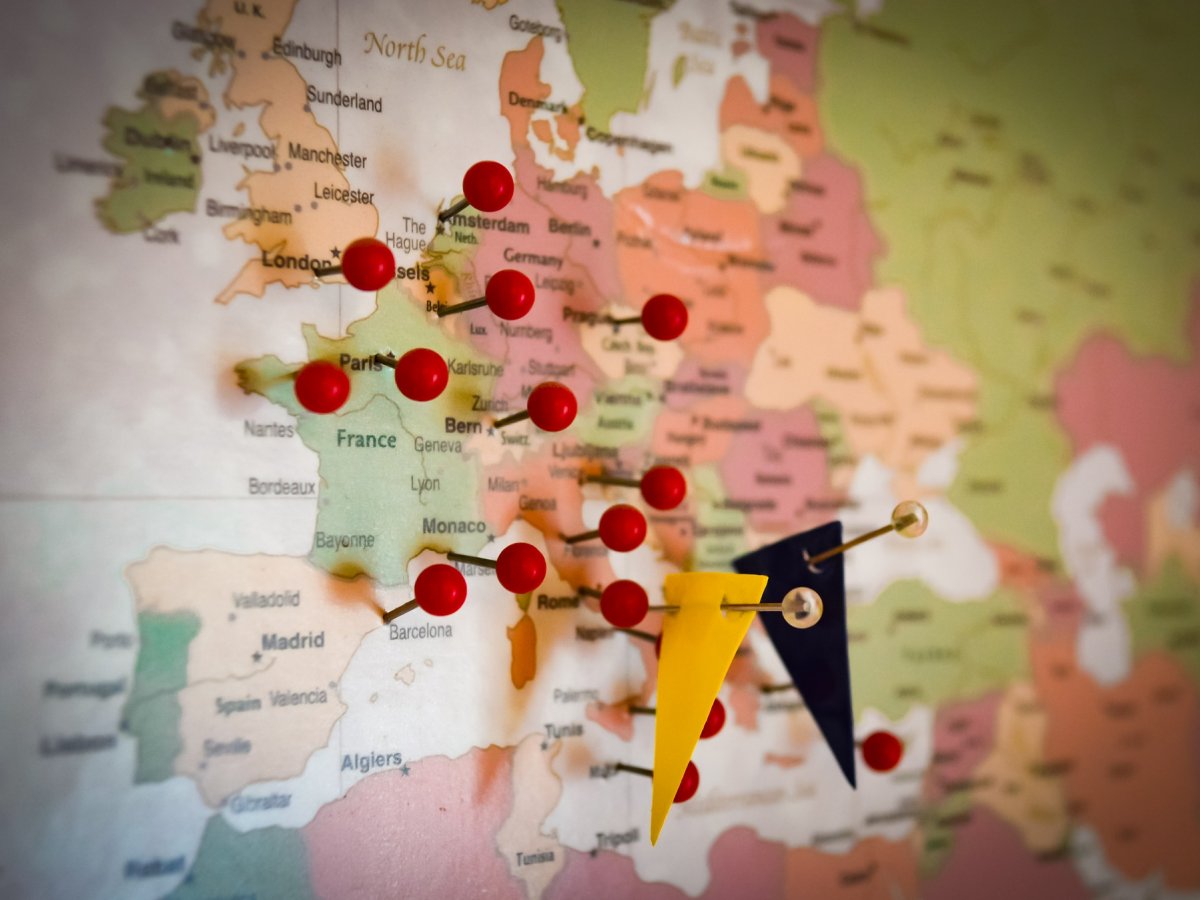 Representing a real step forward in business exchanges, e-invoicing has been experiencing nonstop growth.  As proof of this, in France, it will be mandatory for all companies to issue paperless invoices by 2020. Although no European regulation imposes paperless transactions, it is now possible to exchange electronic documents throughout Europe via the PEPPOL network and certification. Under what conditions? Your questions deciphered. E-invoicing: Generix group joins the eurinv project
The European Union has long wanted to gather a digital market shared b...
All news
Follow us
Find us on social media for latest news

PEPPOL network: what is it and why do we need it?

PEPPOL stands for the Pan-European Public Procurement On-line. Behind this acronym lies a data exchange network that has been set up in various European countries. The goal? To simplify cross-border electronic exchanges based on technology standards that can be implemented in all governments within Europe.

Today this network is in full expansion and thanks to the efforts of the European Commission, it now comprises various members from the OpenPEPPOL Association (Sweden, Norway, Denmark, United Kingdom, Italy...). Largely implemented in Northern Europe, it is mainly used by administrations with common standards. Praised for its efficiency, the network is specially designed for issuing electronic invoices to public organizations.

Thanks to the PEPPOL network, companies operating within the different European countries can exchange electronic files with member organizations of the OpenPEPPOL Association. One sole condition: companies must go through a PEPPOL certified organization (or Certified Access Point Provider) in charge of sending invoices.

For security reasons, only certified companies can connect to the platform. Becoming accredited with PEPPOL certification is thus an essential advantage for developers of electronic data exchange and e-invoicing solutions. In Europe, there are currently over 200 certified PEPPOL access points.

A real opportunity for Generix Group, this certification, on the whole, is an important advantage for companies seeking to send and receive invoices from other foreign access points. In addition, it opens the door to uniformization within the European context. The question remains: how will practices in the field of digitization evolve? Wait and see.