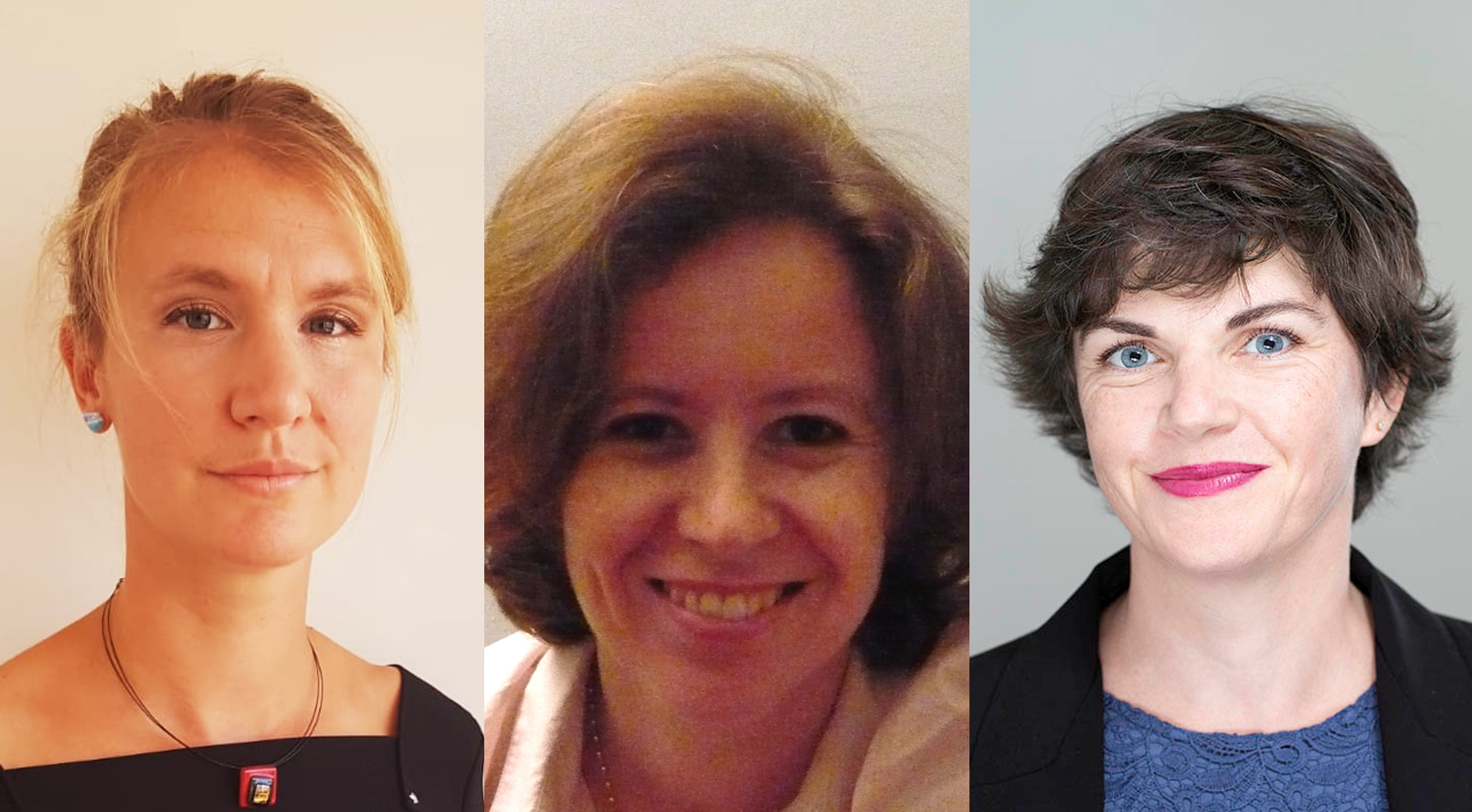 Despite a diversification of its professions and a recent and relative feminization, the supply chain remains predominantly male - a fortiori, the higher up the organization chart you go. We have gathered a panel of experts from the field and from education to understand how to make supply chain jobs more attractive to women and to remove the obstacles to the feminization of a sector that has strong recruitment needs :

Just over 4 in 10 (41%) supply chain positions, according to the Gartner 20211 survey, are filled by women. These numbers are slowly changing, as Gartner reported an occupancy rate of 39% in 2020 and 33% in 2019. However, the presence of women in supply chain executive positions is decreasing, as their share is only 17%. What are the persistent obstacles to this feminization?

Anicia Jaegler: "Historically, logistics originated in the military world. Then, it was implemented in the industrial world and associated with transport and storage. This explains its masculinization. The supply chain, which is more recent, is slowly becoming more feminine, with very significant differences depending on the activity and sector."

This situation is linked to the fact that it is a masculine universe that has difficulty making room for women, but also to image problems generating a lack of attractiveness for some women."

Marie-Laurence Deruaz: "The supply chain is often reduced in people's minds to its "logistics" part, which is historically considered to be a man's job, physical, with a lot of travel and staggered hours, considered to be very restrictive.

These stereotypes apply to recruiters, but also to female candidates, who tend to censor themselves. With fewer women in training, it is harder for them to take the plunge when it comes time to apply.

My own team, made up of some 60 employees who carry out operational supply and parcel preparation tasks, includes six women."

How can we make these jobs more attractive to women?

Anicia Jaegler: "The first action is the promotion of professions in industry, transport, e-commerce, etc. The supply chain is everywhere and its professions are very diverse. Several initiatives are moving in the right direction: a book for primary school children, a card game for high school girls, etc."

Salomée Ruel: "We need to work on the image of these jobs. We must make it known that these jobs, considered as very manual and requiring muscles, have been largely facilitated by mechanization, which also relieves the men.

It should be noted that beyond logistics, the sector now encompasses a wide range of functions, around the management of the supply chain.

As a teacher, I insist on their transversal and strategic dimensions. We need more female teachers in logistics. At Kedge Business School, the Institut Supérieur de la Logistique Industrielle, where I teach, and the Msc "International Transport" are run by women. We have an educational role to play by training our female students in negotiation and leadership and by trying to change the way students view their colleagues.

This image work must be led by companies, but also by journalists and public authorities. 100% female events such as the "Global Women Supply Chain Leaders 2020", organized by B2G Consulting, are starting to be set up.

Finally, in the locker room, change also means strict enforcement of the law that prohibits posters of naked women, which is considered sexual harassment. It may seem like anecdotal evidence, but it's not always."

Marie-Laurence Deruaz: "We also need an active HR policy on gender equality. At Suez, this means communicating to all employees about the stereotypes and discrimination that women may be subject to.

It is important that communication also highlights successful women and career opportunities.

Recently, we set up a women's network to give them greater visibility, to enable them to share experiences, but also to decipher codes and remove barriers that they sometimes put up themselves.

When I set up my team, I made sure to give both men and women a chance: two out of five site managers are women. On a daily basis, I encourage the teams to be open to this type of recruitment. We have some of the best female warehouse staff.

But these changes are not always without difficulties. It is also necessary to support the teams, because some members have difficulty recognizing the legitimacy of women managers. This requires open discussions with these employees to help them take a step back from what they are saying and what they think, but also support for the manager.”

What are the benefits for a company to have a more active gender diversity policy?

Marie-Laurence Deruaz: "Diversity in the broadest sense of the word is an asset for the company. It is the variety of experiences, skills and points of view on the same problem that will make a team more efficient. And diversity is part of this. As long as you know how to agree to cross the views. I have noticed that teams with women leave more room for communication.”

Anicia Jaegler: "The research conducted made it possible to link the presence of women and financial performance, sustainable performance and diversity."

They are also more sensitive to the respect of suppliers' codes of conduct; a key dimension at a time when consumers do not hesitate to boycott a brand that violates ethical rules. Finally, research has shown that in supply chain audit situations, teams led by women perform better and uncover more disputes and compliance issues.”

If you were interested in this article, this one could also interest you : Digitalization of the supply chain: what impact on the skills in demand? Decrypts from training experts 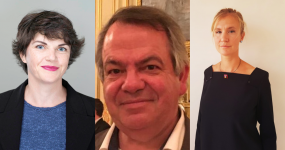 Digitalization of the supply chain: what impact on the skills required? Decrypts from training experts
Robotization, digitization of processes, flows, customer experience...... 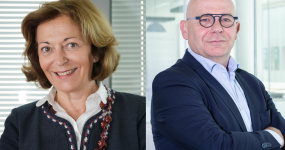 How to optimize urban logistics and reduce its carbon footprint? Crossed interview for crossed challenges
In response to climate change, cities are working to limit the impact ...
All news
Follow us
Find us on social media for latest news