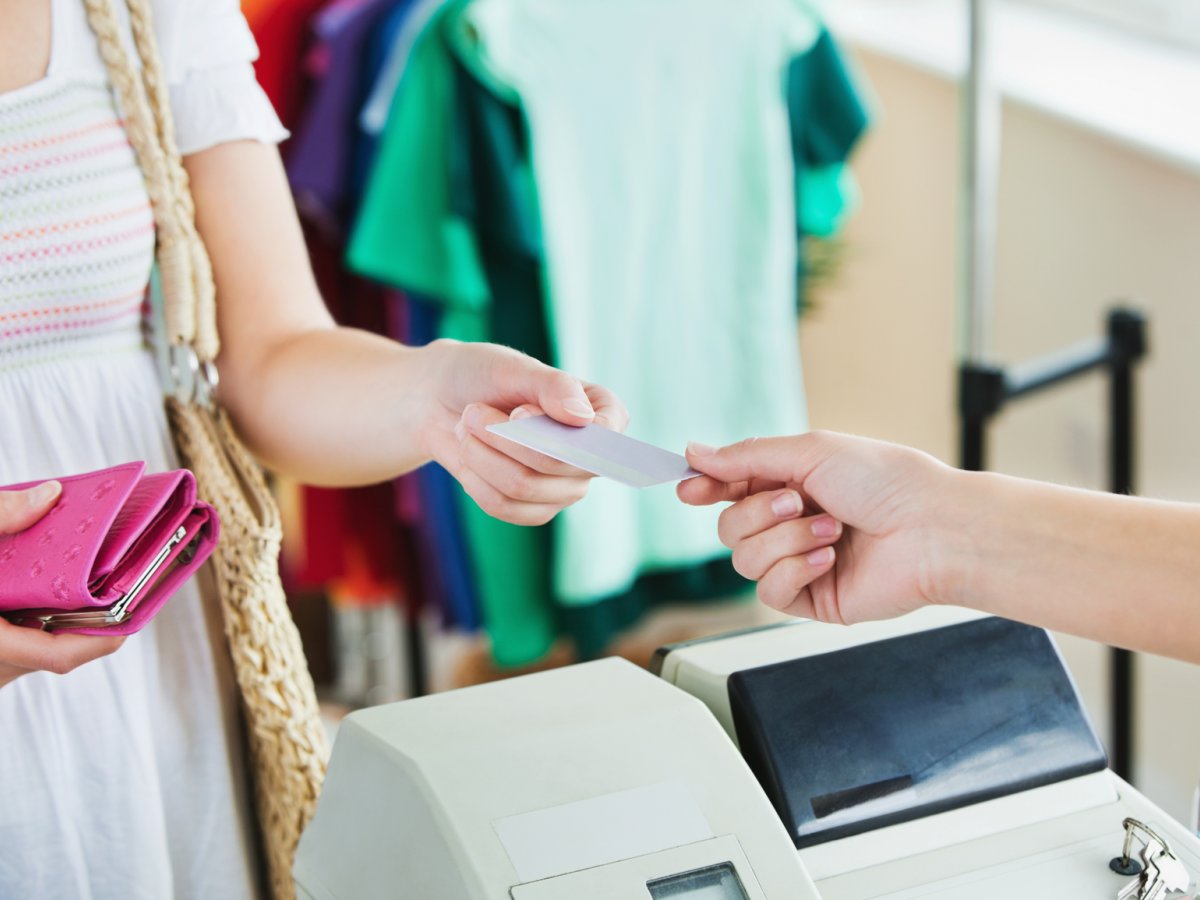 We have already covered in previous articles how consumers evaluate innovation and how innovation benefits them through their shopping experience. Today, we are going to look at how consumers see the evolution of innovation in business, and especially who they think are in the best position to encourage and drive innovation further.

Retailers, the driving force of innovation?

According to our recent joint Generix Group-Toluna study, 58% of the French population thinks that retailers are currently in the best position to drive innovation, as they have both the most to gain and lose. From the consumer’s perspective, the thought process seems to be that if a big player such as Amazon can do it, why can’t a high street retailer? While this is essentially true, the general population doesn’t seem to always understand that there are certain challenges that traditional retailers face when it comes to keeping up with the competition. Long-standing businesses often come with long-standing static legacy systems and processes, and replacing them is no light undertaking. While there are dynamic and flexible SaaS solutions that can help push retailers into the future, it can take a while for businesses to be willing to jump ship.

Unsurprisingly, the big internet players, the GAFAs, come in second, with 44% of respondents deeming them to be well-positioned to push for more change in the customer experience. Ecommerce has been the main driver of change and innovation over the past decade, creating a new area of competition for traditional business. With areas such as express delivery and online shopping perks becoming the norm, these GAFAs have created a playing field where innovation is the only way forward for all types of business. It is therefore rather surprising that only 29% of the survey respondents think that startups are innovative. It appears that, despite their reputation as forward-thinking, consumers don’t actively see startups driving for more innovation. Is it possible that their efforts are shielded by the performance or results of the larger players? In the meantime, the collaborative or sharing economy is gaining in momentum and general widespread value, as 35% of the French consumer population sees it as an area to keep an eye on.

Areas that are still lacking in innovation drive

Consumers feel that other areas such as banks, telecommunications, software developers, and especially the government are not to be considered innovative, or that they don’t have any real draw when it comes to innovation. Our survey denotes less than 20% find that these areas drive innovation. We can only assume that this is because these sectors don’t advertise their innovations as much as others do, flying under the radar so to speak. When it comes to IT companies, they are actually the ones creating all of the software and technology that allow for other companies to update their processes and create a better customer experience! In addition, digital technology is transforming the banking industry with the introduction of cutting-edge digital applications and extended mobile uses. This goes to show that appearances can sometimes be deceiving in the world of digital transformation!

While Pure Players are still leading the pack in terms of innovation (one-hour delivery, personalized advertising, and price comparison apps to name a few), consumers seem to think that traditional retailers are the ones who are the driving forces behind innovations. This makes complete sense as they are the ones who are the pilots of certain new projects. Furthermore, they always have the aim to create a more personalized, friendly, and easier customer experience, with the hopes of gaining and maintaining a loyal client base while competing with ecommerce. 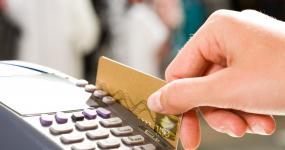 [Digital transformation] The challenges of a constantly evolving consumer landscape
Businesses in all industry sectors are facing more and more challenges...
All news
Follow us
Find us on social media for latest news