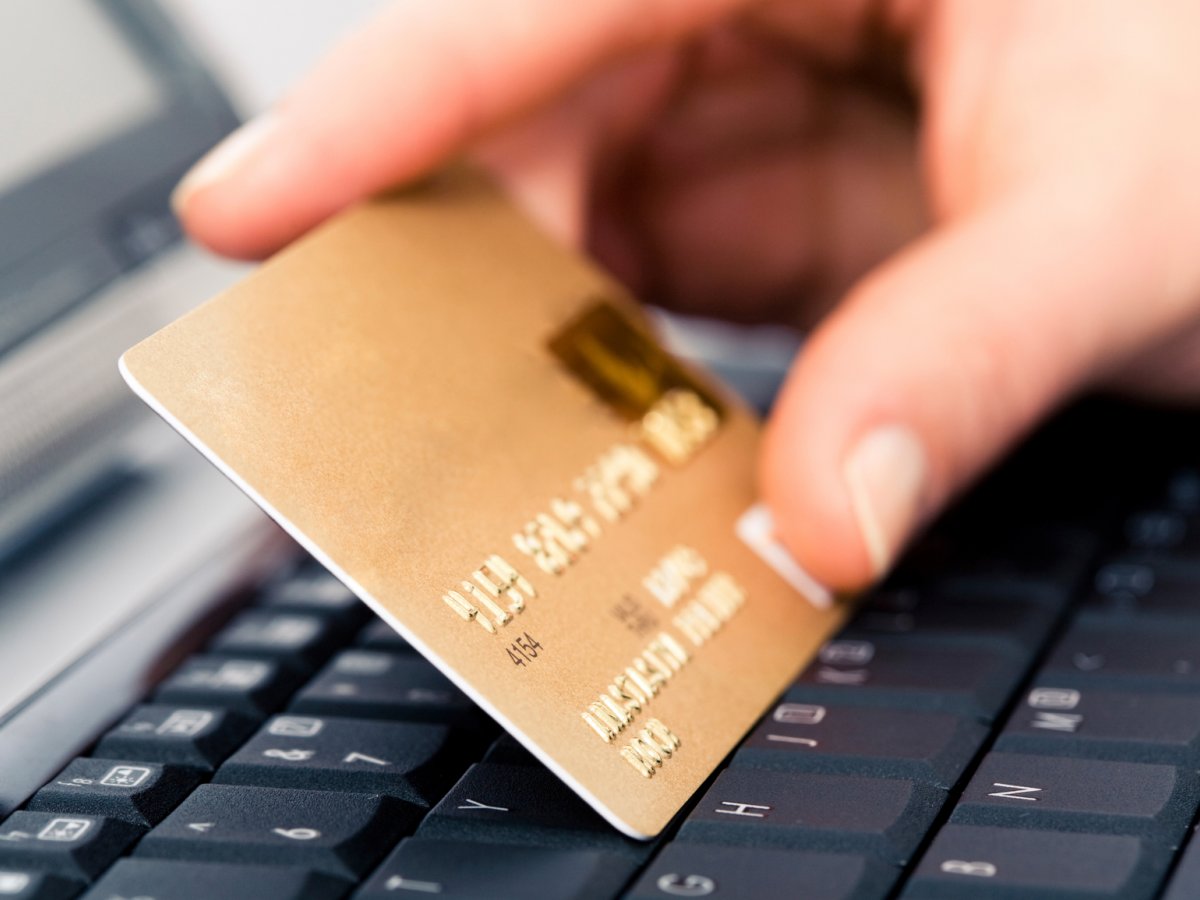 Our general objective in industry logistics is to conceive, create, and innovate—coming up with solutions to help our clients meet their own customer promises, even in a market as continuously changing as today’s. We can discuss the ins and outs of innovation and the all-around benefits that innovation brings, but it makes no difference to the end result if we don’t listen to what the end consumers have to say. When we partnered with Toluna on our latest survey, we specifically asked a group of people representative of the general French population about their thoughts on the role of innovation in retail today. We did this because we were very interested in knowing their point of view on who is ahead of the game when it comes to innovation, and, likewise, who needs to be making some serious changes in the near future.

E-commerce: always the leader when it comes to innovation

Our very first question asked the respondents who they thought were the most innovative companies or organizations over the past five years. The respondents were allowed to nominate as many as three businesses, and there were no real surprises when the final results came in: 63% believe that online/e-commerce retailers are the most innovative, with internet suppliers following closely behind at 49%. Traditional retailers came in much further behind at 30%, followed by banks and the post office at 22% and 21% respectively. Healthcare, the hospitality industry, public authorities, and the press came in at well below 20%. The use of innovation in the world of e-commerce is hitting its mark, and consumers are noticing it, while traditional retailers still have a ways to go to catch up. Based on this study, it would be in the best interest of traditional retailers of all sizes to study their online counterparts to see what they can do to make a difference.

Traditional retail is fighting to keep up

We also asked consumers which companies they thought had evolved over the past five years, giving them the choice between “a lot,” “a little,” “not really,” and “not at all.” Again, not surprisingly, e-commerce stood largely ahead of the pack, with 59% of consumers voting that this group was the most innovative. However, leisure and cultural facilities, as well as major food retailers, both came in second and third, with 20-25% believing that they had innovated their systems “a lot,” and over 50% believing they had innovated “a little.” Clothing retailers, DIY and gardening stores, and furniture chains came in last, with between 25 and 31% claiming that they were lagging far behind on the innovation front.

In general, the retail industry is seen as a forerunner when it comes to innovation, as over 60% of the respondents think that they have innovated their processes at least somewhat over the past five years, even if some areas, such as e-commerce, have done it by leaps and bounds rather than small steps. When it comes to leisure and culture, retailers have evolved significantly over the past five years, mainly due to competition with pure players such as Amazon, as well as the rapid digitalization of music, film, and software. Companies are not interested in becoming the next Virgin, and have therefore adapted to ensure that they can function smoothly in these new markets. There is no doubt that French businesses are ahead of other countries in these areas, with FNAC and Cultura both serving as great examples of innovative brands with well-oiled cross-channel strategies.

It is interesting to see that consumers are very much aware of how innovation affects their shopping habits. Moreover, it is encouraging that they are not afraid to say where there is a need for more changes to occur, as well as how they appreciate the advances of online retailers when it comes to providing a faster and more efficient way of shopping. 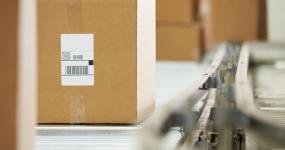 [Toluna study] Innovation and improved customer experience
We have previously talked about the importance of innovation when it c...
All news
Follow us
Find us on social media for latest news