Climate law and resilience: what logistical levers to act quickly? 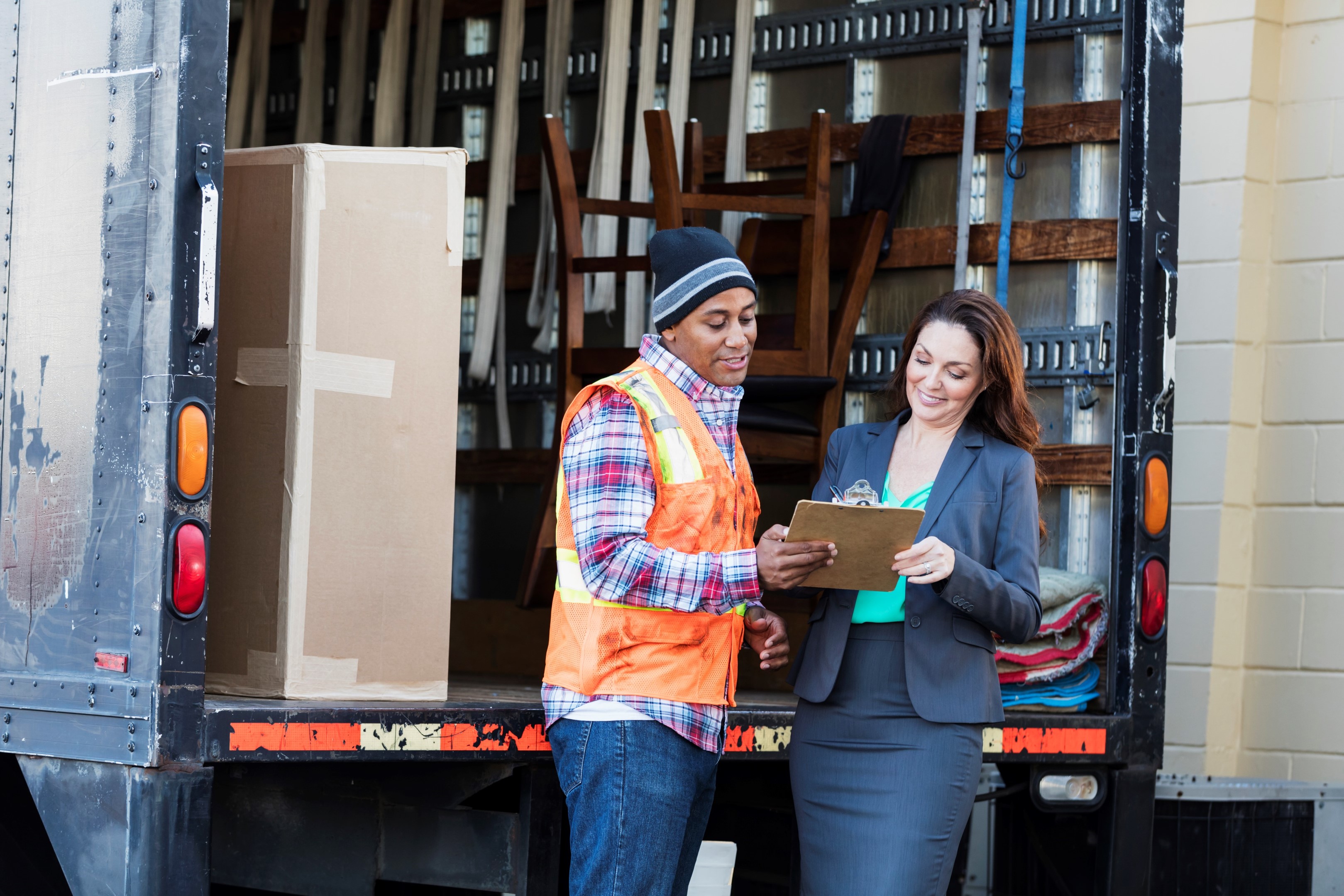 With the coming into force of the Climate and Resilience Act, delivery vehicles will have to comply with strict limits on pollutant emissions in order to access urban areas. TMS solutions, by optimizing routes and modes of transport, pave the way for urban logistics adapted to environmental challenges.

While July 2021 is the hottest month ever recorded on the planet (French), advertising campaigns for "quick commerce" companies are flourishing in European capitals.

Kol, Gorillas, Flink, Cajoo and Getir (French) promise to deliver any food order in the city center in less than 15 minutes. These new players in last-mile logistics are multiplying the number of mini-warehouses in the heart of the city, mobilizing fleets of delivery drivers in electric cargo bikes, and are engaged in a race to acquire new customers, buoyed by fund-raising in the tens of millions of euros.

The summer heat and the tense competition between these new conquerors of metropolitan centers are signs of the times: e-commerce is expanding its territory of operations, and last-mile delivery with it - the urban logistics market could grow by 8% per year (French) in Europe by 2030 - while environmental issues are taking center stage on the agendas of local authorities and companies alike. On this point, a few weeks after the publication of the very alarming 6th IPCC report (French), France has enshrined in law new objectives and ambitions to address climate change. On August 26, 2021, the "Climate and Resilience" French law was enacted.

Article 27 of this law gives communities the opportunity to strongly influence the environmental effects of urban logistics. Article 33 imposes new requirements on e-commerce companies in terms of greenhouse gas emissions.

More specifically, Article 27 extends the obligation to establish a low-emission mobility zone (LEMZ) for cities with more than 150,000 inhabitants by December 31, 2024. The principle of a low-emission zone is based on the prohibition of access to a city or part of a city for vehicles that do not meet certain air pollutant emission standards (fine particles, nitrogen oxides, etc.) or equipment standards (Euro standards and/or presence of a particle filter). The law also stipulates that 10 large urban areas will be required to implement an EPZ by December 31, 2021. In these cities, nearly a quarter of the fleet will have to be renewed to meet the requirements of the new EPZs - more than 1.5 million vehicles are affected.

However, it should be noted that freight is responsible for a third of the air pollution (French) observed in cities. The bicycle-cargoes of the new entrants in the quick commerce sector do not weigh heavily in this assessment. The rise of e-commerce and the concomitant fragmentation of deliveries is leading to a growing use of light commercial vehicles (LCVs). These vehicles are responsible for more than 19% of greenhouse gas emissions in France (French), almost as much as trucks (21%). There is no doubt that the effort to reduce emissions in cities must be focused on the fleets of trucks and light commercial vehicles. This means making these fleets greener - clean engines (electricity, gas, etc.) account for only about 1% of the fleet. The national low-carbon strategy and the multi-annual energy plan call for electrifying nearly 25% of the LCV fleet by 2028. This will also require increased optimization of routes.

"Urban flows are still not very consolidated or shared, and there is a lot of room for optimization. It is possible to act on three levers to reduce the number of vehicles and the environmental footprint of a tour," said Christophe Deflorenne, head of Generix Group's TMS offer, at the Top Business Supply Chain 2021 conference (French):

"This is achieved through the collection and analysis of data from the entire supply chain."

For example, SaaS solutions are able to define optimized loading plans and routes, via :

but also the measure of :

The result is optimized routes, with minimized emissions and costs.

The future of urban logistics has yet to be invented - and could take very different forms, such as the "gravity" or "polycentric" cities (French) simulated in the PMP-Logicités (French) / LAET-ELV Mobilités consortium's scenarios for supplying cities in 2030. We can be sure that digital fleet and warehouse management tools will play a key role in controlling the environmental footprint of these systems. 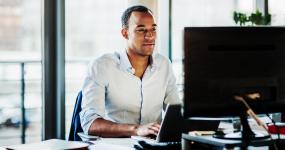 Mandatory electronic invoicing: deadlines shifted by one year
During the Council of Ministers of September 15, 2021, an ordinance re...

Carrefour France and Generix Group successfully finalize the European EURINV19 project
Launched more than 12 months ago, EURINV19 is a project co-funded by t...
All news
Follow us
Find us on social media for latest news