A supply chain that never says “no” to its customers 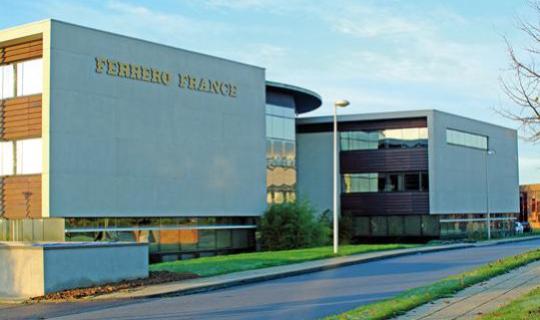 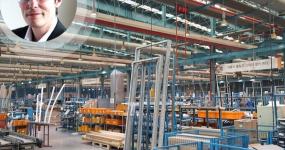 How can the implementation of a wms best be prepared?
A WMS is a solution with major challenges for supply chain players, si...
All news
Follow us
Find us on social media for latest news
Sectors
Food industry

Ferrero’s history began in 1946, when Pietro Ferrero, an Italian confectioner, decided to replace cocoa beans with hazelnuts. He developed the recipe for a spread that quickly became a success: Nutella.
Today, the group occupies fourth place worldwide in the chocolate/confectionary sector, with a leadership position in Germany, Italy and France.

Objectives and expectations of this project

Having the best products in the world is good, but having the best service to distribute them is even better. To meet the varied demands of its customers, Ferrero France has been using Generix Group solutions for many years. For example, in one year it reduced shelf shortages in Carrefour supermarkets by 50%, from 6% to less than 3%, thanks to cross-docking carried out with WMS.

The tool was also enhanced with KPIs Cockpit to measure performance and boost the daily management of logistics operations thanks to real-time indicators. The yard is managed by Yard Management.

Providing a better service to customers also involves operating a Vendor Managed Inventory (VMI) and EDI. Ferrero France satisfies demand thanks to the expertise of its Customer Service and to Generix Group solutions.

Can't find the solution that meets your needs?
Tell us more about your needs and you will be contacted as soon as possible
Contact us
Titre
Benefits obtained
Description
Measure performance
Boosting the management of logistics operations
50% decrease linears out of stock
Real time KPIs 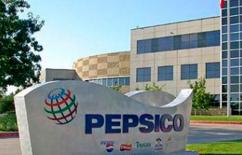 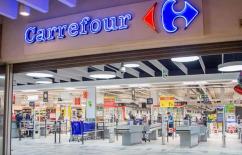 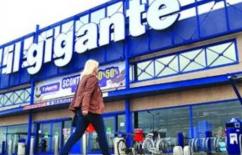